“By wisdom a house is built, And by understanding it is established;”

We believe in “Building Faith, Hearts and Minds”!

Since 1989, our community at Saint Andrew Catholic School, has provided a solid academic and spiritual foundation for our pre-kindergarten through 8th grade students.

Our Early Childhood Program (PK3 – K) provides a loving and supportive atmosphere in which children feel a sense of excitement about learning and discovery. As we build upon this solid foundation, our Primary and Middle School programs challenge students to be critical thinkers.

We take pride in the fact that we are a STREAM (Science, Technology, Religion, Engineering, Art, Math) certified school and hold the distinction of being the first pilot STREAM school in the Diocese of Venice.

As a recognized Catholic school in the Diocese of Venice, we infuse our Catholic identity across the curriculum facilitating the development of caring, principled and balanced learners.

Our school is nestled on the campus of St. Andrew Catholic Church, a prominent landmark in Cape Coral, Florida. Our facilities include:

Tours are available to all prospective parents and families. We invite you to schedule an appointment, call us at (239) 772-3922.

1989: Phase I of the elementary school building completed.  Saint Andrew Catholic School opens on August 21, 1989 with approx. 80 students in Kindergarten through Third Grade under the leadership of Father Timothy Murphy – Pastor, Sister Elizabeth Dunn – First Principal, and a team of Sinsinawa Dominican Sisters.

1990: Capital Campaign initiated for the second phase of the school building.

1994: The television studio is added to the school’s Media Center.

2003: Father Mark Heuberger appointed pastor.  School celebrates its upcoming 15th Anniversary with the dedication of a Peace Pole and Peace Gardens on Oct. 30, 2003.

2006: The Voluntary Pre-Kindergarten (Age 4) program begins.  Playground constructed in the front of the school.

2008: The outdoor pavilion is constructed and blessed.  Accreditation is renewed for another seven years.

2009: The 20th Anniversary of Saint Andrew Catholic School is celebrated.

2016: February 4, 2016 –  The Rededication Ceremony for the “My Refuge” Sculpture, created by artist Tiité Baquero. 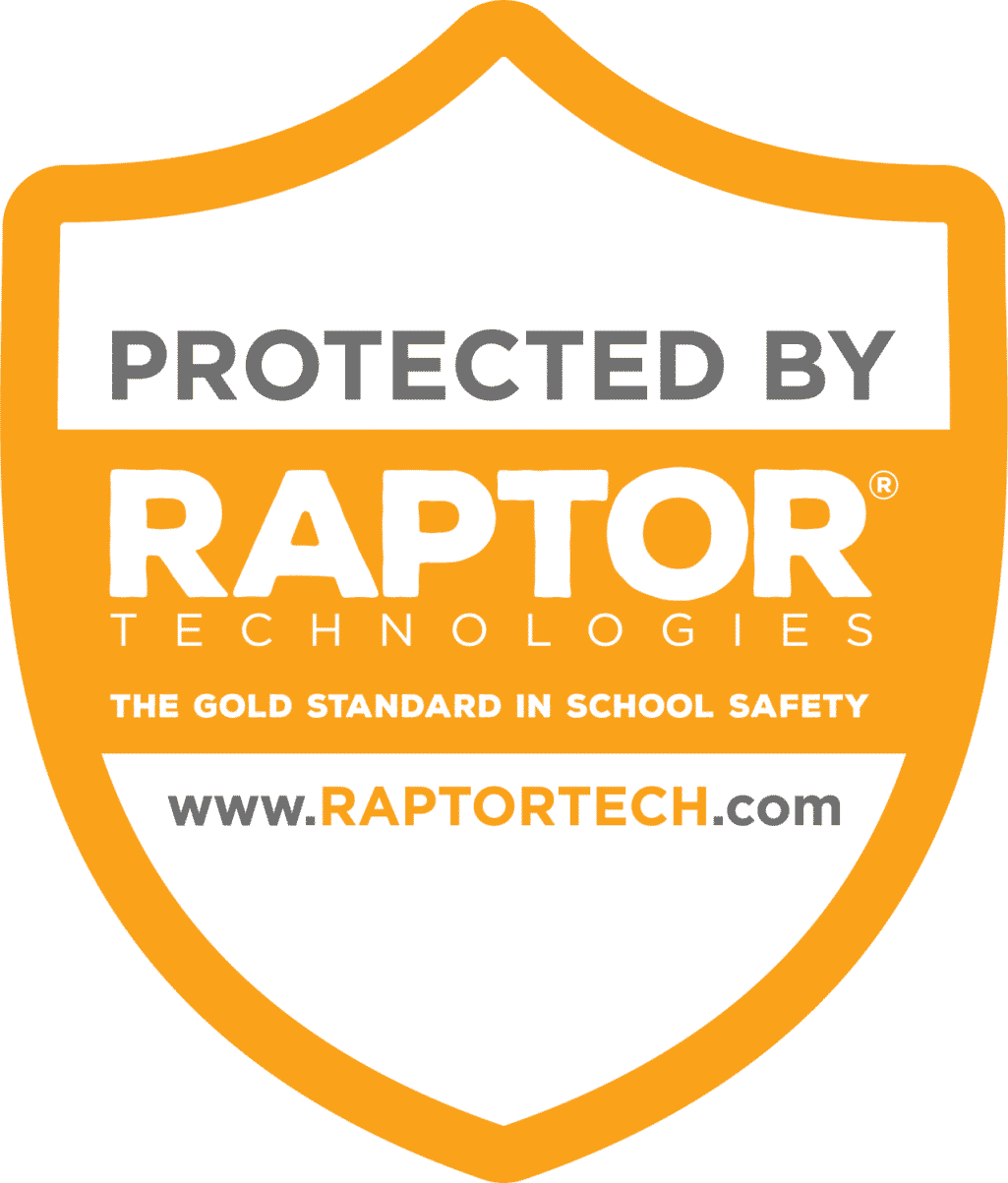